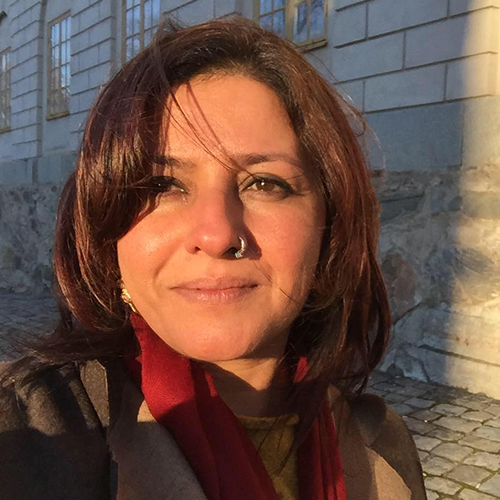 Leena is graduate of Sophia college Mumbai with a degree in Mass com. She is an editor, writer, director of films like Parched, Shabd, Teen Patti, Rajma Chawal & House Of Secrets. She has received many international awards for her most acclaimed feature film ‘Parched’. 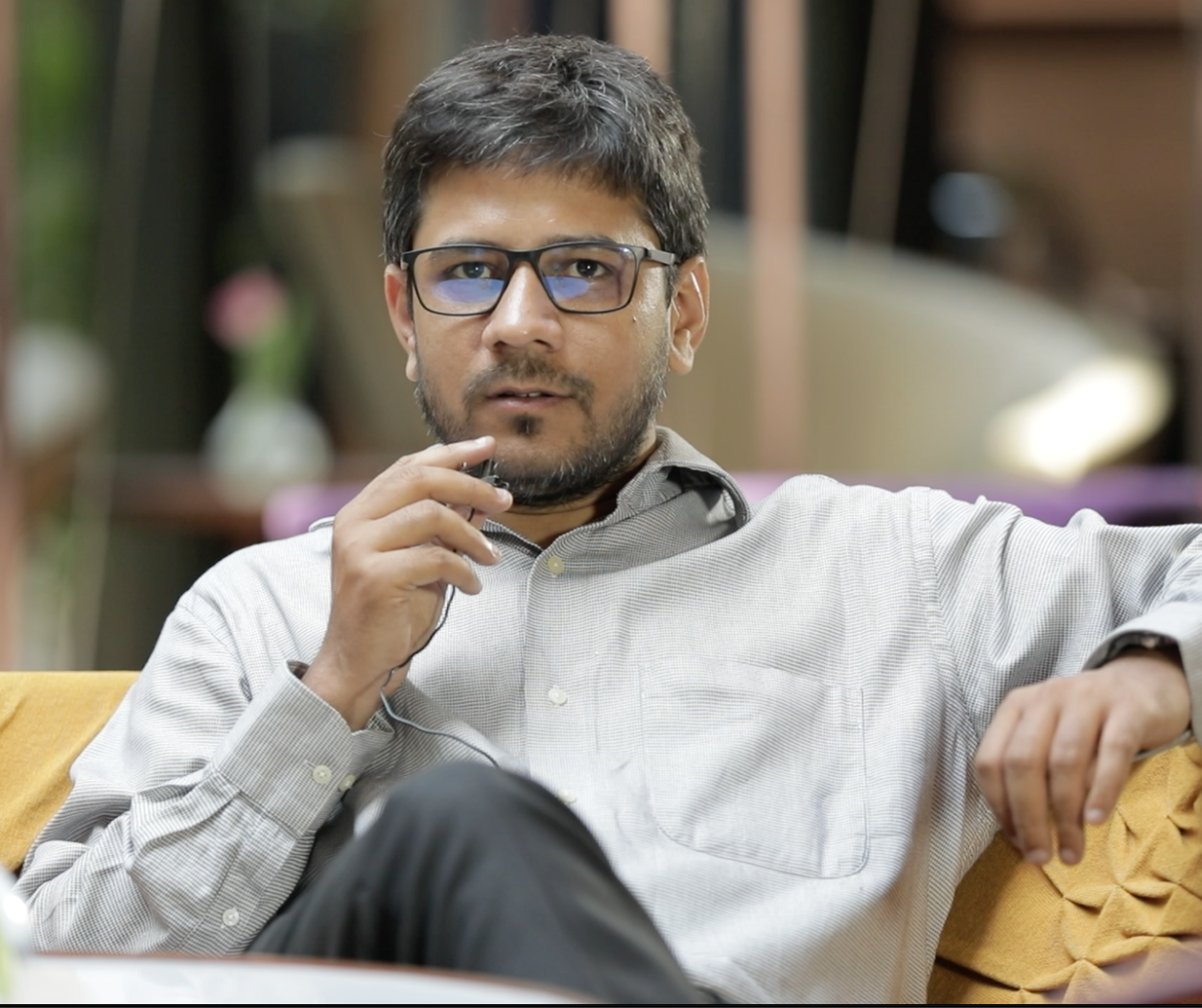 Amardeep Singh is a founder & director of of ASK WORLD STUDIO an Production house based in Mumbai, Delhi & Jaipur He is a dynamic editor of  Promos, Ads, short films,
music videos, reality shows and feature films. He is also an amature writer who works on new fiction ideas, He has established Ask World Studios, an extensive studio that meets advance technology of  post production, websites & mobile apps. 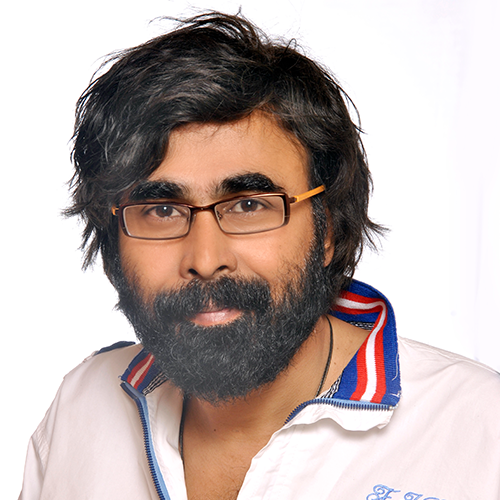 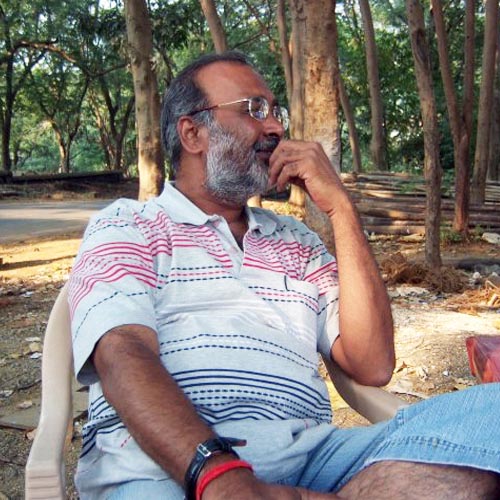 Jayant is an eminent production Designer of films
like
Rajneeti, Maqbool, Aankhen, Tere Naam and Khamoshiyan to name a few. 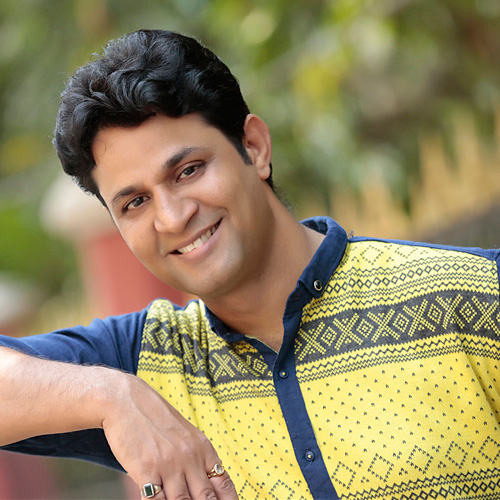