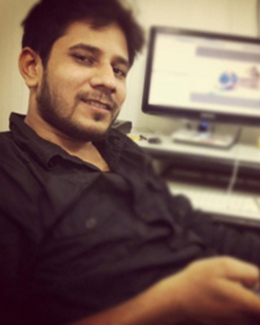 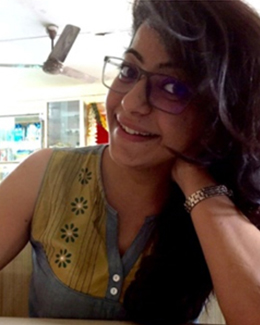 read this article SakshiSachar is a graduate of JamiaMilia University’s Mass Communication programme and has over 6 years of experience in the TV industry. She is currently working with Viacom 18 and has in the past worked with social media, print media and news channels. 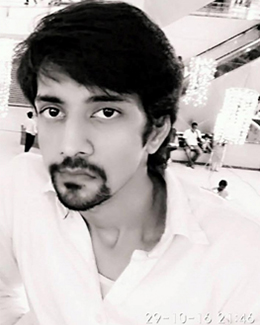 Sandeep Singh has over 5 years of online editing and on air promotions experience in the film and television industry in Mumbai. 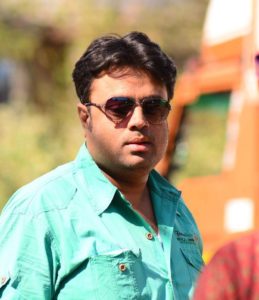 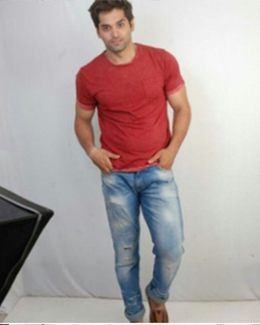 Tushar Chawla is an actor by profession based in Bombay. He graduated from DU and worked as a model for some time with the likes of RituBeri before making the transition into acting.As an actor he has acted in a feature film as well as in music videos and serials. He is currently acting in 2 TV shows. 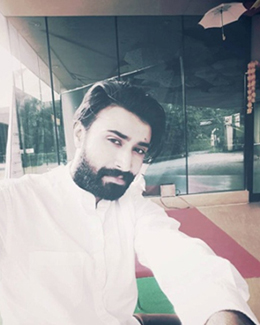 Sumit Bhardwaj , graduate of Asian Academy of Film and Television, NOIDA. He is also active as an actor in the field of theatre, film and Tv serials in Mumbai. 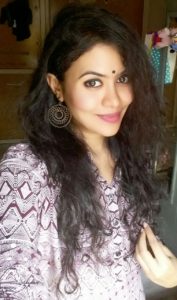 She is also active as an actoress in the field of theatre, film and Tv serials in Mumbai. 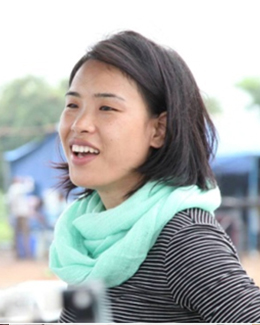 Nang Tanvi is an independent filmmaker, producer and writer based in New Delhi. ‘1962 My Country’ a feature film written by her was premiered at Cannes in 2016. 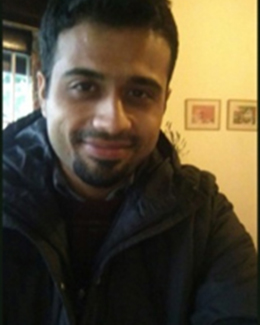 Kabir Sharma is currently working as a Research Associate at TERI, New Delhi where he works on ecological issues. He enjoys writing and acting and is passionate about films.Some of his writing is available on www.smalltownnightsky.wordpress.com.

Manali Chakravorty is a an actoress, poetess and a professional online marketing executive. 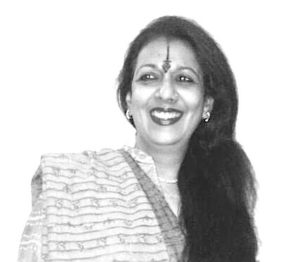 Nandini Chandratnam, She comes with huge experience of managing public relations and marketing. She has been HR head with L&T medical wing in lonavla and is extensively involved in promoting rehabilitation for under priviledged/orphened children by supporting several NGOs  that provide shelter, school and medical care. 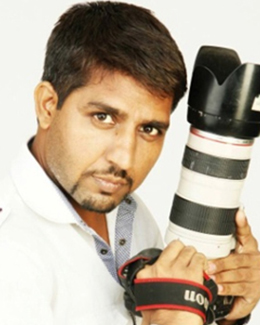 Ashok Singh is a professional photographer based in Mumbai who shoots both stills and film. He has shot for the likes of Yash Raj Films, Balaji Films, Blueberry Films and Green Light Productions.